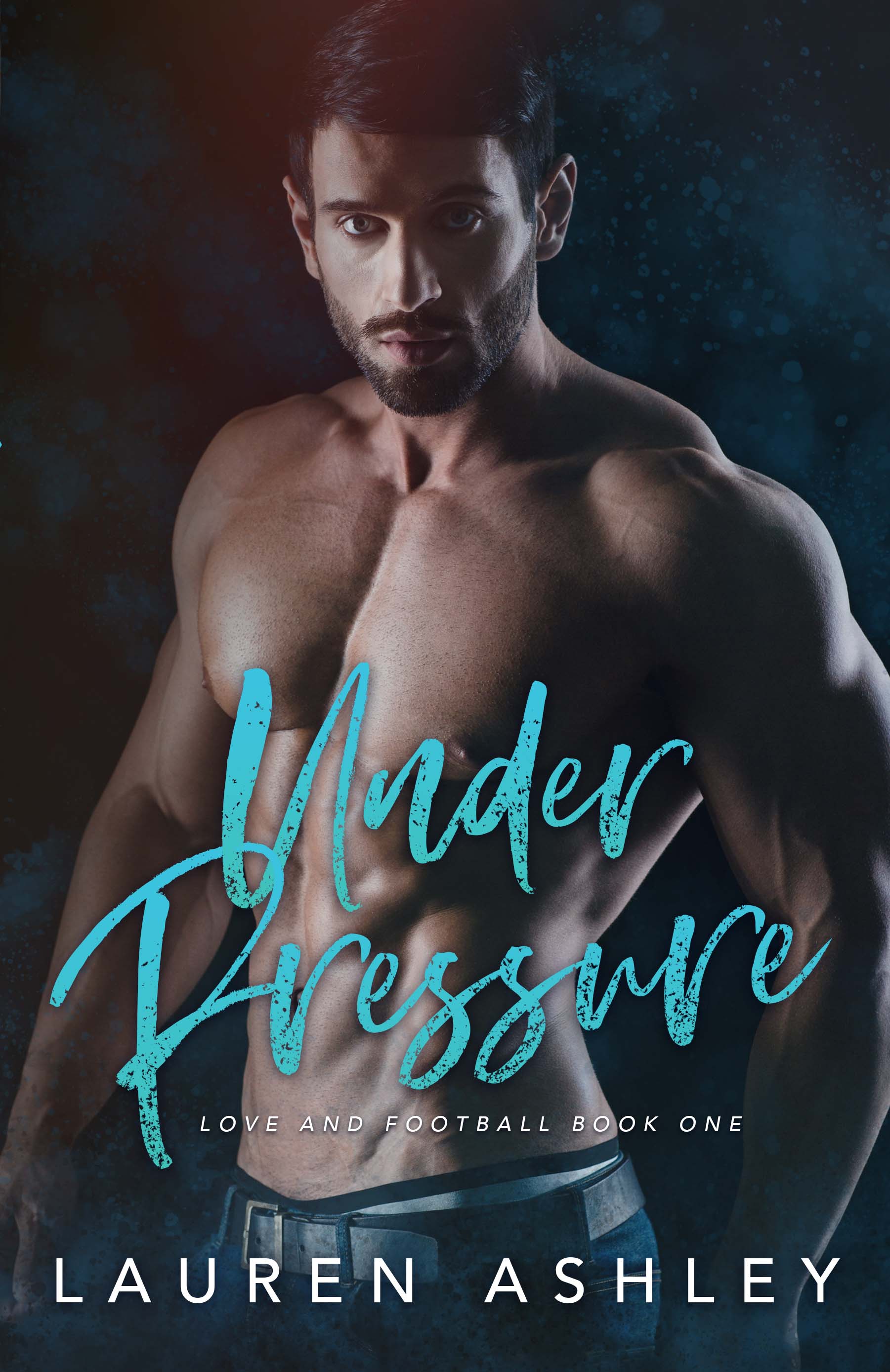 Rookie quarterback, Drew Carmichael, is under pressure like never before.

When Drew abruptly and unexpectedly comes out of the closet, his life is upended. The media is hounding him. Fans and haters are scrutinizing him nonstop. Worst of all, team management is wary of him, unsure if he’s worth all the hassle.

He’ll do anything to stay on his home state's NFL team, including pretending to be in a serious and committed relationship. The only problem is his fake boyfriend is Scott Hunter-the irresistible country music star and his secret teenage crush.

Scott Hunter is used to being under pressure. He’s dealt with it his whole life, handling it all with grace and an unwavering smile on his face.

When his manager presents him with the long-awaited opportunity to come out of the closet, he jumps on it, no questions asked. Pretending to be Drew Carmichael’s boyfriend should be easy. Simple. Fun.

He never expected or wanted to start caring about the golden boy of football. That’s definitely not part of the plan. Neither is fooling around with him on a football field... 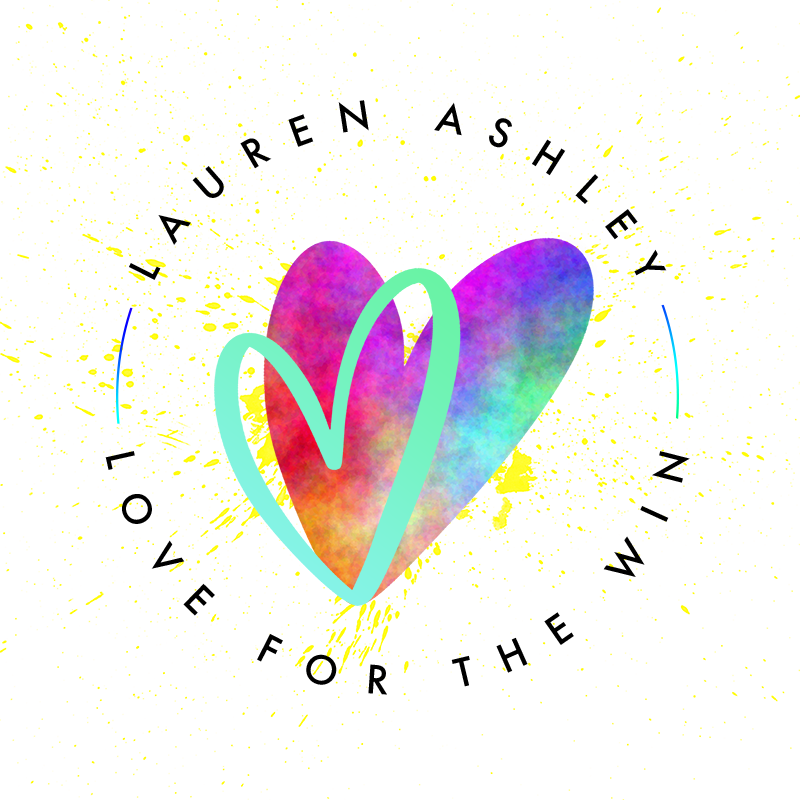